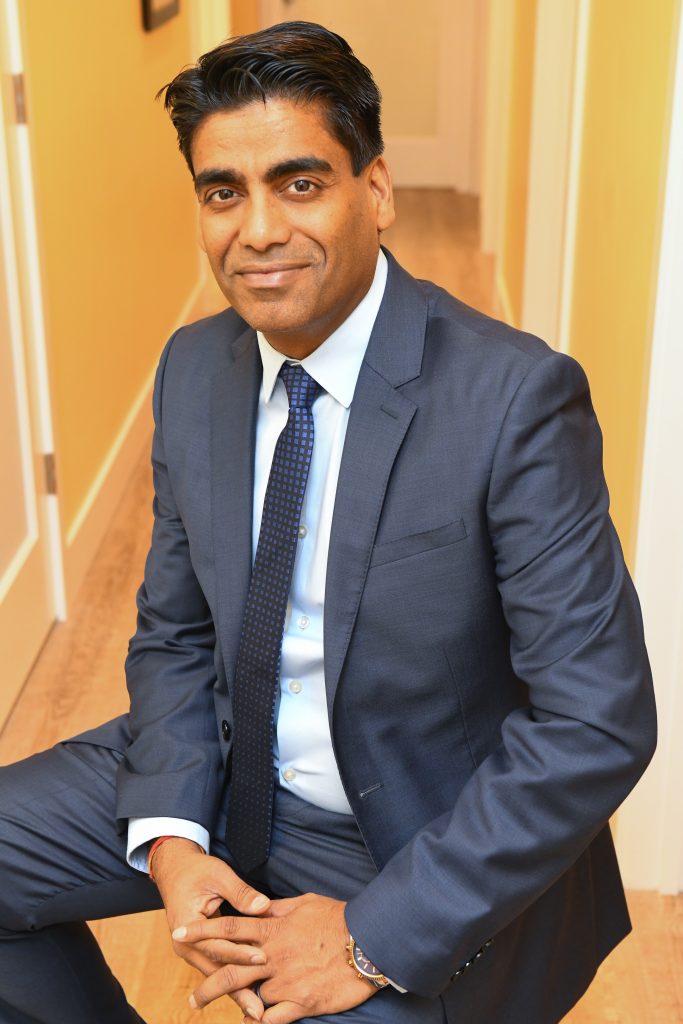 Dr. Rajan Gupta was born and brought up in New Delhi, India. His  childhood was in the city of Delhi. He came across many people in his  life who have helped shape his present. Every single person who came  in his life whether he or she gave good or bad experiences to him, he  believes was an important person otherwise his life would not have  been the same. So, he is thankful to everyone. He believes that attachments and detachments with people or anything in life are timed and  destined. One of the most memorable things for him from childhood  was a quote written by his father on a mantlepiece “Ishwar aur maut  ko kabhi mat bhulo” means “never forget God and Death.

After schooling he went to Ahmedabad for his medical school. This  was one of the most beautiful phases of his life where he created so  many beautiful relations of his life. Later he traveled to USA and received residency training at St Francis Medical Center (UPMC) in  Pittsburgh and his Intervention Pain fellowship at Vanderbilt University in Nashville (Tennessee).  Dr. Gupta has been practicing pain management for over 10 years  and has his practices in South Jersey and Philadelphia. He has received  multiple awards including the “Best Hands” award for intervention  pain, Top Doctor award in 2015, 2016, 2017,2018, 2019, South  Jersey Magazine Top Physicians award in 2017, 2018, 2019, The  Philadelphia Magazine Top Physician award 2018, 2019, 2020 the  Prestigious Pillar of Community Service award in 2013 and many  more.

He has been a writer all his life. He loves to create things. He has written The Briefcase Life, Carry what matters the most….., “7 ways in 7 days to change your life”, “Growing  to be pain free”, Surviving Corona, and is currently working on “Married with Pain” and “3SSS in a successful relationship”, and “How to be a modern Buddha”. He has also acted, and produced movies like “Cozy Connections”, “The Beginning of the End”  based on the principles of his books.  He believes that contentment is the key. Whatever you do, whatever you have, just be content with it. That will bring peace. Pain and  sufferings are inevitable. He says to follow the laws of his books as filters so that  you can “Stop Suffering and Start Living”.

World class specialists are ready to help you at any time!

Diplomas and certificates of our doctors 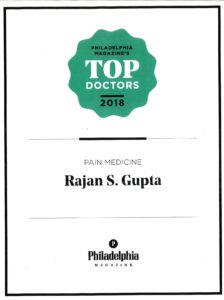 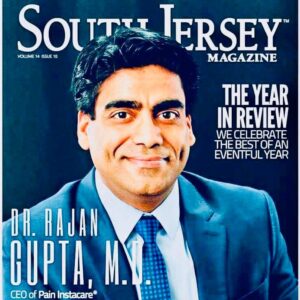 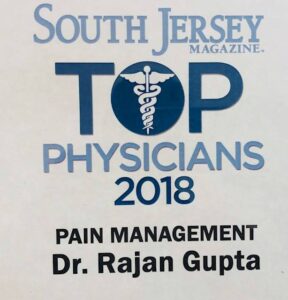 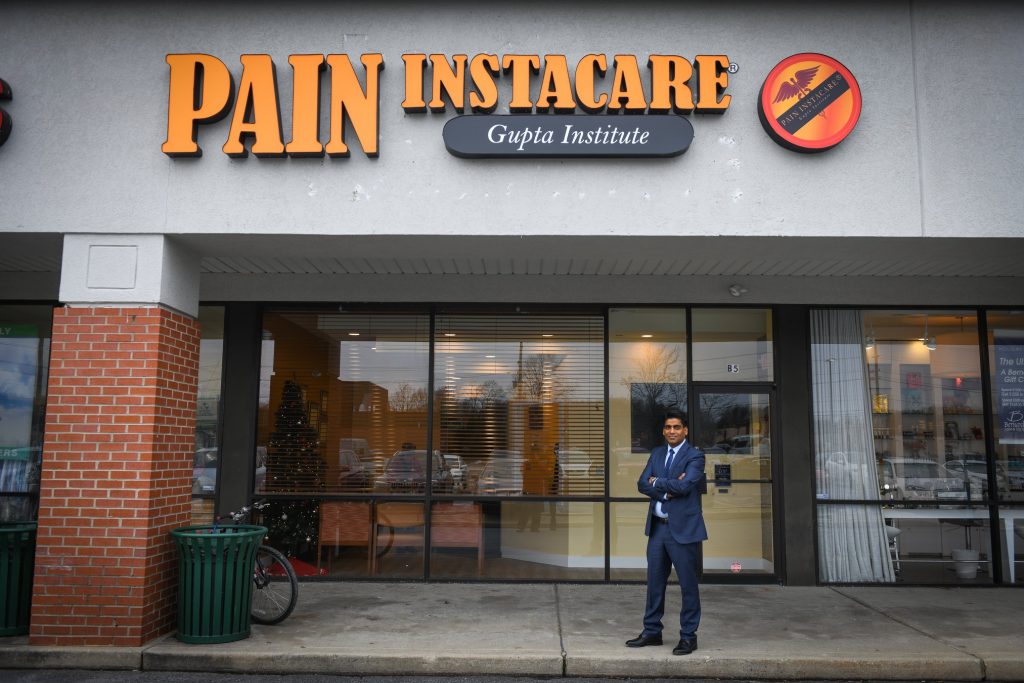 World class specialists are ready to help you at any time!